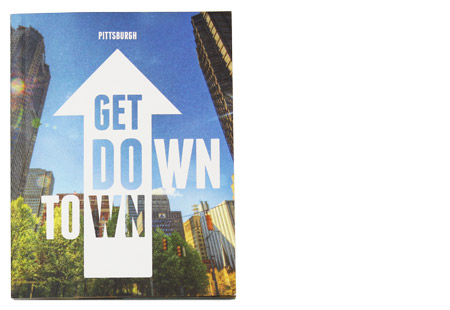 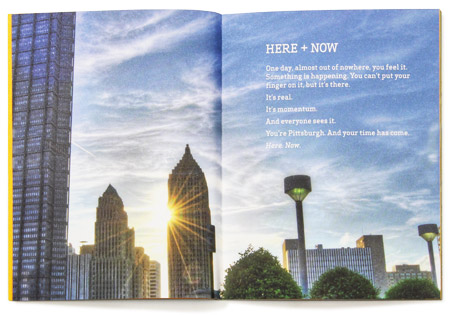 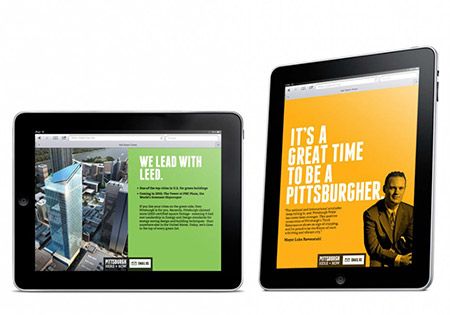 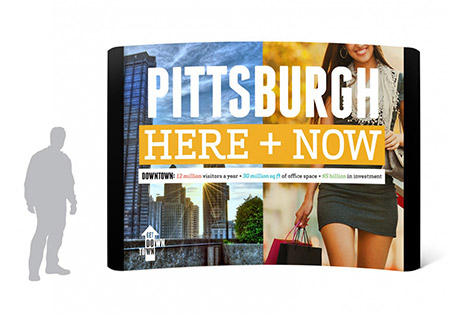 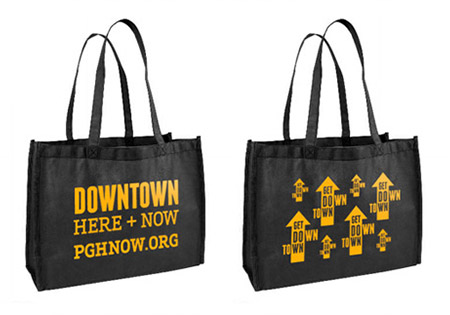 ChainLinks studied the overall health of a marketplace by checking the economic indicators, income growth, ongoing construction, rental rate trends and the amount of retail demand in the area.

More than 50 major studio feature films have been made in Pittsburgh in the last few decades, including several Oscar nominees. Recent films include Dark Knight Rises, directed by Christopher Nolan, and One-Shot, starring Tom Cruise

#1 Best City to Relocate to in America

THE LIVING IS GOOD

#1 Most Livable City in America; 29th in the World

The 2011 Livability Rankings assessed each city, based stability, health care, education, infrastructure and culture and environment. The Steel City boasted a 92.3 score, the highest in the U.S. and #29 globally, just ahead of #30 Honolulu.

WE LEAD WITH LEED

One of the top cities for LEED certified square footage

If you like your cities on the green side, then Pittsburgh is for you. In 2005, Pittsburgh claimed more LEED-certified square footage -- meaning it had met Leadership in Energy and Design standards for energy-saving designs and building techniques -- than anywhere else in the United States.